Of the top 100 films on the 1,000 Greatest Films list, I'm guessing that Shoah is usually one of the last ones that most people get around to watching. It consists of nine and a half hours of people talking about the Holocaust, combined with modern imagery of the sites where these atrocities took place. That's no one's idea of light viewing. Despite its length, the film moves deliberately and with unyielding purpose, like the continuously repeated shot of the train tracks that lead to the front gate of Auschwitz. Its scale is huge, but it has a definite structure and not a moment is wasted. In the opening intertitles, director Claude Lanzmann mentions that the editing process took five years. This dedication is evident in the finished film. 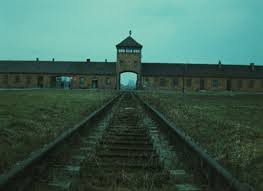 I have never seen a documentary so simple and pure, yet effective in its delivery. The film is composed almost entirely of two types of footage: interviews with those who experienced the extermination of Jews in Poland during World War II, and modern footage of the sites where that extermination took place. Raul Hilberg, a historian interviewed in the film, suggests that the only way to get a full picture of an event as inconceivably vast as the Holocaust is to focus on "minutiae or details," rather than asking big questions from the start. This idea perfectly describes Lanzmann's approach in Shoah. He patiently collected a breadth of interviews over a period of many years - ranging from survivors of various death camps, both Polish and German villagers, as well as a number of former Nazi officers and bureaucrats (often filmed without their knowledge using hidden cameras and covert surveillance vans). No matter who the subject is, Lanzmann is primarily interested in details, asking the most minute questions possible about the interviewee's memories - thoughts, impressions, names, feelings, sounds, smells, gestures.

There are no voice-overs in Shoah, only direct interviews with people who lived through and experienced the Holocaust themselves - along with Hilberg, who presents Lanzmann with a few historical documents which put the interviews in context. There is no historical footage used whatsoever. Instead, there are many tracking shots through landscapes where the death camps took place: the ruins of Auschwitz' five crematoriums, the solitary track leading ominously to its front gate, the hill leading to the gas chamber at Treblinka, and the densely wooded pathway to the death pits at Chelmno. The testimony given by the interviewees is often paired with footage of the sites where the events they describe took place. This forces the viewer to listen to each subject's account carefully and pair it with the real locations in which it took place, leaving the visual horror entirely to the viewer's imagination. 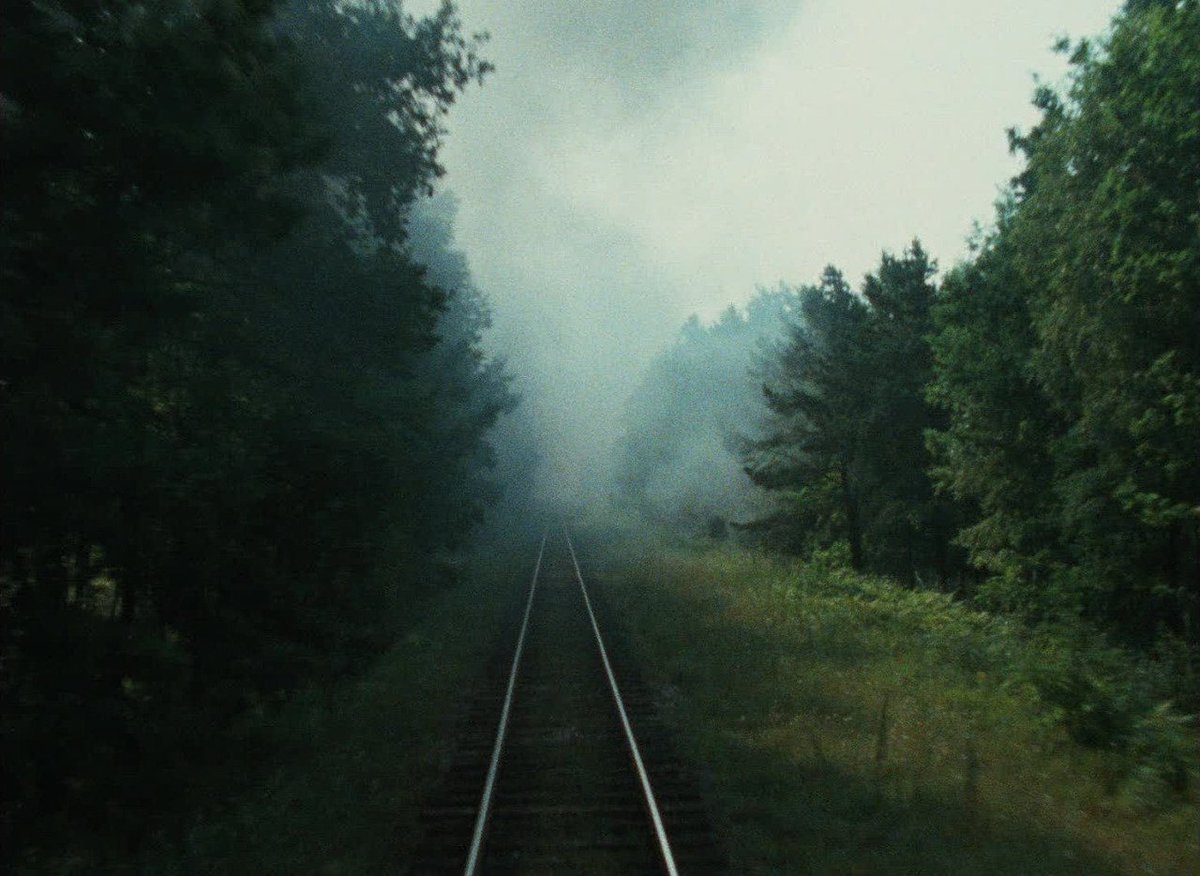 The first section of the film begins with the story of Simon Srebnik, one of the two survivors of the death camp in Chelmno, a small village which once had a large and prosperous Jewish population. He is first seen riding down a river that he often traveled down while a member of the Jewish "work detail" in Chelmno as a 13-year-old boy, singing the same German folk song that he was made to sing by the SS decades before. He also visits a field where hundreds of thousands of Jews where burned and buried in mass graves. "I can't believe I'm here," he says in quiet disbelief. Some hours later, after learning much more about what took place in and around that site, we see Simon standing in the same field again. It's only at this moment that we start to get a sense of what happened in that location, the horrible scars left on this plaintive rural landscape by the immense evil of the Holocaust. The second part of the film focuses increasingly on the experiences of those who worked in the "special detail" within the death camps, maintaining the gas chambers and crematoriums, gradually building up to the influx of Jews from throughout Europe and the plans for rebellion and escape, followed by an examination of the Warsaw ghettos in the wake of the mass deportations which began in 1942. With an epilogue describing the last days of the uprising in the Warsaw ghettos during April 1943, Lanzmann strategically ends his story in the middle of the war, shifting the focus from the German's military defeat two years later to the total defeat of the Jews' right to be human beings. So we start with the two sole survivors of a single death camp, slowly accumulating details one after another, until finally the film seems to encompass the entire Jewish struggle during World War II - even if it can only convey a tiny cross-section of what happened, given the small number of survivors from the death camps and the lack of concrete evidence concerning the death camps. 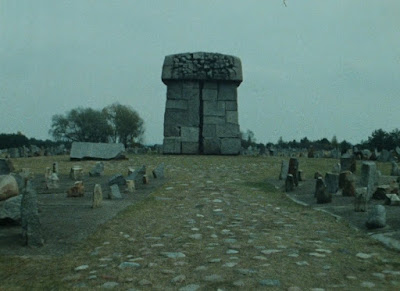 Shoah ended up taking me over nine and a half hours to watch, as I continually replayed various scenes in an attempt to reconcile the horrible content of the interviews with the haunting serenity of the locations where they had taken place. It could be ten times the length and still not be able to make the immense evil of the Holocaust comprehensible. Still, the weight of the detailed testimonies it contains is immeasurable. Most of those featured in this film are now dead, but in this film they were given the opportunity to share experiences the like of which no other human beings in history have ever experienced. I learned things from this film that I never knew before, heard things that I can never forget. In Shoah, acknowledging that any attempt to understand the incomprehensible is futile, Claude Lanzmann set out to preserve the human experiences of those who lived through the incomprehensible. Shoah is not only a great film, it's an invaluable addition to the record of human history, no matter how much we might like to pretend that the events it describes could never happen in the modern world.