There aren't that many movies about female desire out there. Unsurprisingly, those that are out there tend be made by female directors most of the time. With The Piano, Jane Campion crafted a film about female desire that is both sensitive and earthy. Then there's the historical side of it - which takes us back into a barely settled 1850s New Zealand outpost. It's a world where men such as Sam Neill's Stewart send out for mail order brides from Scotland rather than settle for the few local unmarried gossips in their "settlement", a muddy swamp land in which the "roads" between houses are precariously placed boards leading across the mud. It's also a world where the cumbersome clothing that women wear is a metaphor for their sexual inaccessibility and the dense, tangled forests are a metaphor for the passion locked away in their hearts. 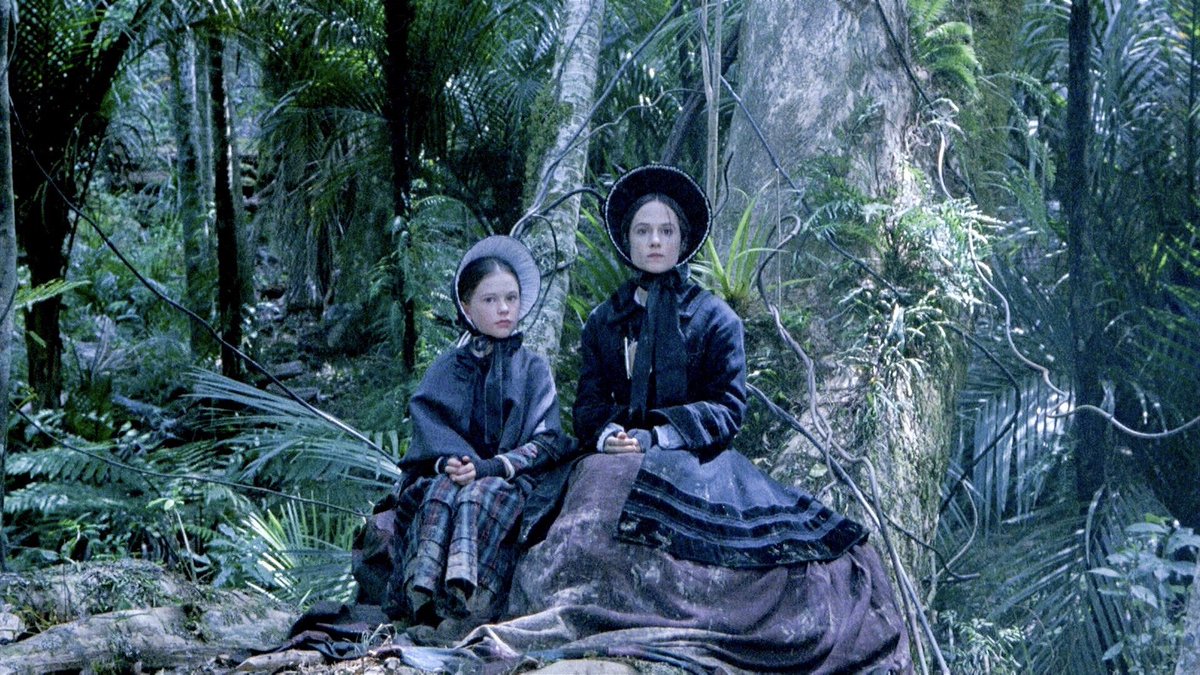 For Holly Hunter's Ada, this might be more the case than most. Hunter pulled off quite a laundry list of feats for this movie - portraying a mute woman with only the most subtle of perceptible emotions, playing solo piano as the sole auditory expression of her character's soul, speaking in a Scottish accent for the film's opening and closing monologues, and working with a sign language coach to design a personal sign language to be used with her daughter in the film (played by Anna Paquin). Without the power of speech, her muteness becomes an amplified symbol of her repression. Through Ada, Campion shows us how it feels to be alone, unable to speak for yourself, unable to change the path of your life. 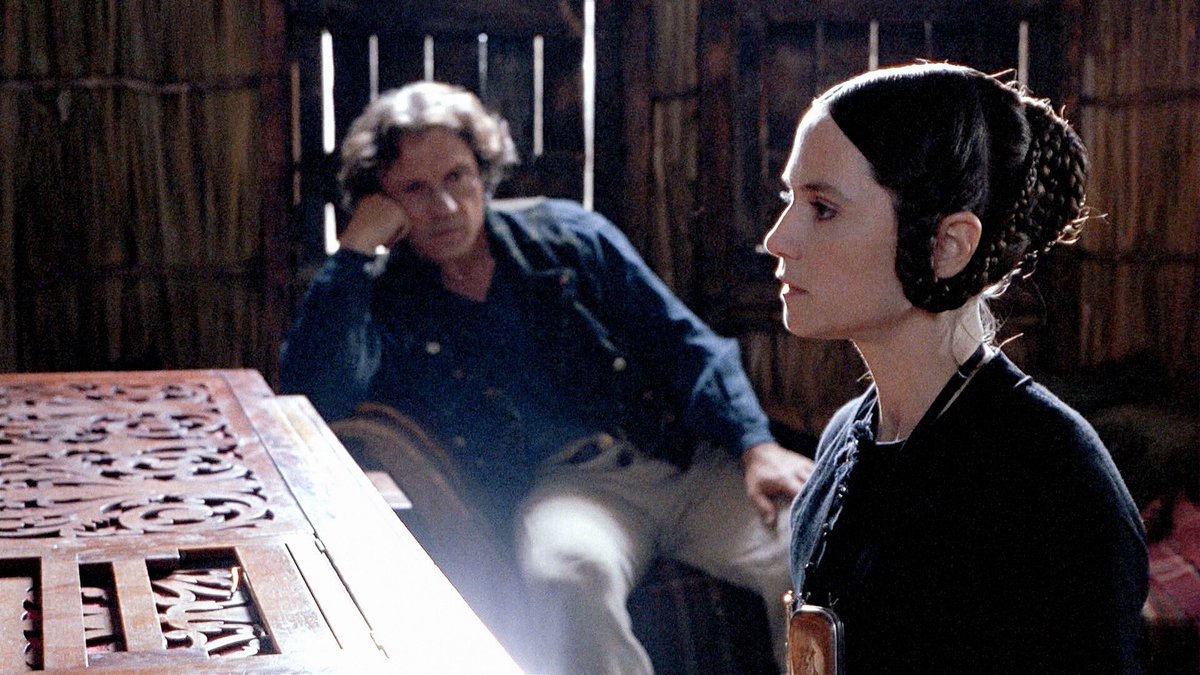 Of course, in everyone's life, there are choices to be made. These choices can change the path of your life no matter how repressed. Ada makes a choice from which there is no going back and it ripples through the second half of the film like an earthquake. It's fitting for a film about a mute woman that the emotions should be so powerful. The things that can't be expressed with words carry more weight. One scene in particular comes to mind. At a crucial point in the middle of the film, the camera zooms in on Ada gazing into a forest. But we don't see her face, instead getting a close view of her intricately braided and pinned hair, which dissolves into a shot of a deep and dark forest. The forest is silent, but seems to be alive and hiding immense secrets. Rarely do movies let you glimpse into the mind of their characters like this, but Jane Campion seems to pull it off effortlessly in The Piano.