Whenever I see an image of a plane landing or ascending in a film, I always expect to see it explode. So when Fata Morgana began with an image of a plane landing, and then another, and then another... each landing giving off more exhaust, I increasingly expected to see something like this. However, these initial images seem to have no connection with the rest of the film, which is divided into three parts: Creation, Paradise, and The Golden Age. The setting is the Sahara Desert and various surrounding villages. We see surreal images of sand, natural landscapes, impoverished villages, and mirages. All the while esoteric music and even more esoteric narration accompanies the seemingly randomly assembled visuals. 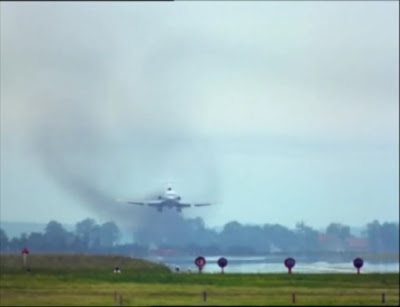 Everything in the film seems calculated to create such esoteric emotions as the ones I experienced with the images of the plane landing, although nothing that follows is as compelling. There's a lot of irony and a detached hallucinatory quality. But overall, Herzog seems to be creating a vision of his personal hell, which translated to a hellish viewing experience for this viewer. At least it's short and features some good Leonard Cohen music in the second half - although it was used to much better effect in Robert Altman's McCabe and Mrs. Miller. 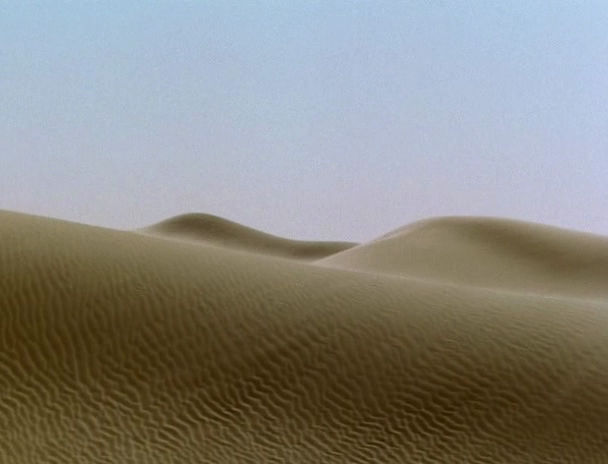