Akira Kurosawa's Dreams begins with a child's forbidden glimpse of a mythical fox wedding procession and ends with an adult man viewing a funeral procession performed as a celebration of life. What comes between is often much darker - dealing with the loss of innocence, the search for beauty, and the suffering of existence. 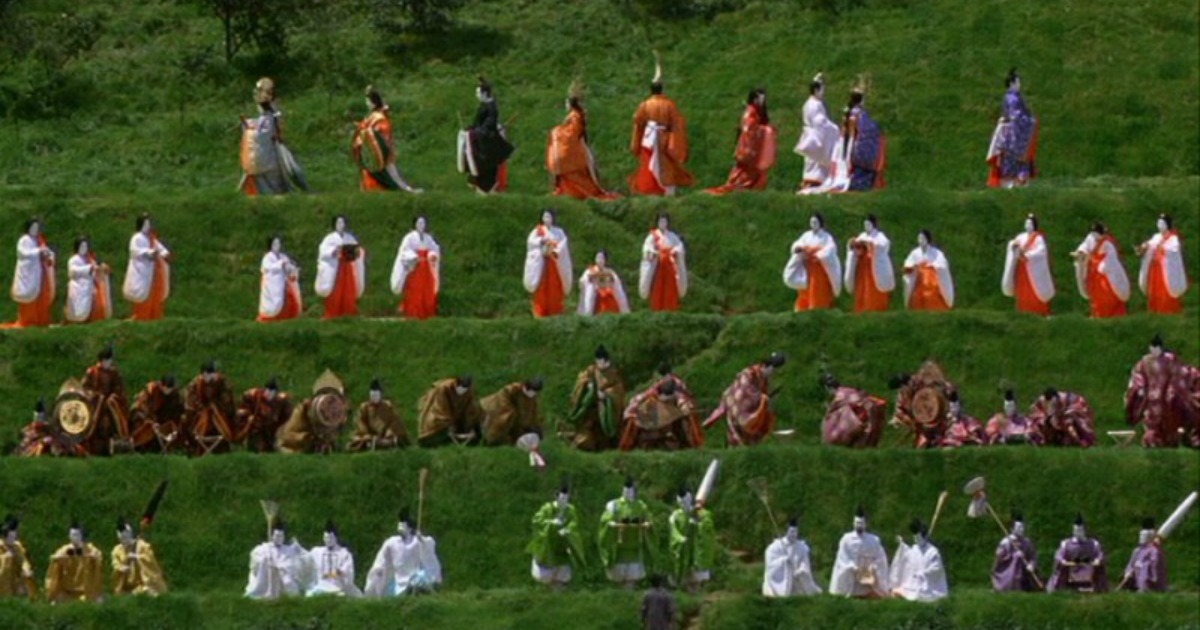 The film consists of eight segments - each representing individual dreams that Kurosawa had over the course of his life. As such it also functions as a non-linear autobiography. The first two segments represent Kurosawa's childhood memories: combining otherworldly visuals with various elements of traditional Japanese culture (such as music, religion, mythology, Noh theater, festivals, and imperial culture). As the dreams move in adulthood, they take on a much more harrowing tone. Two deal with memories of war, two others protest against man's pollution of the earth - again employing Japanese folklore and cultural symbolism in the process.

In some scenes, Kurosawa's tendency to rely too heavily on dialogue takes over, while in others, the urge to create scenes of mesmerizing beauty takes precedence. These scenes (namely the childhood segments and "Crows", which features Martin Scorsese as Vincent Van Gogh) are the film's crown jewels. There are masterful instances of characters being superimposed on imaginary backgrounds, or vice versa, such as in the hallucinatory Mt. Fuji nuclear disaster scene, obviously influenced by Ishiro Honda's equally environmentally-conscious Godzilla films (Honda worked as advisor to Kurosawa on this film). 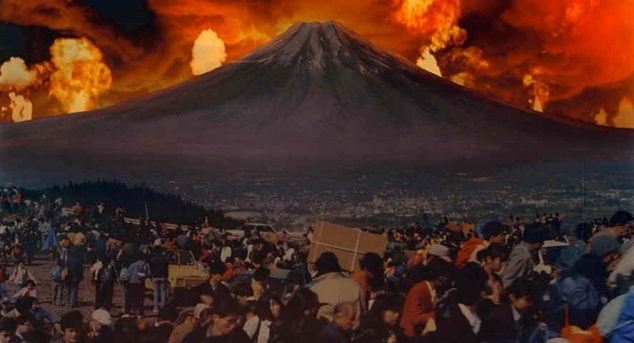 Collections of short films tend to be a mixed bag, and Dreams is no exception. Still, it's interesting for Kurosawa fans to see how the master's perspective changed in his later years, while also providing an essential glimpse of traditional Japanese culture for Westerners.
Posted by Wise Jake at 1:17 AM