Over the years, there are a lot of films that have slipped under this blog's radar, either because I saw them before I started the blog, or because I saw them during breaks from writing the blog. In the case of Luis Buñuel, one of my first favorite directors, although he has many films on the 1,000 Greatest Films list, very few of them have received an entry on this blog. There were also a few that I had never seen, so I thought I would take this chance to start a new "Directors Series" feature, in which I will review a series of films by one director and also make a list of the films by that director that I have previously seen, with links to past blog posts where available.


That Obscure Object of Desire 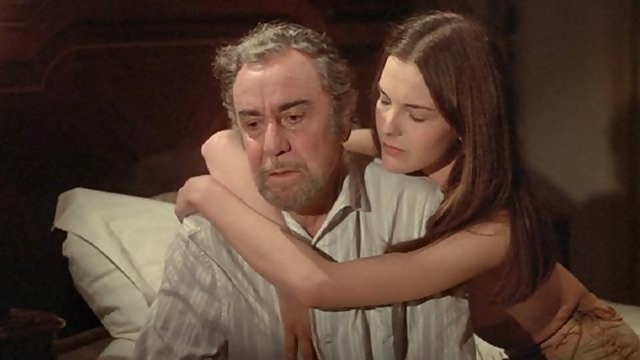 The theme of old men obsessed with young women is a common theme in Luis Buñuel's films. Often, in films like El or Tristana, there was an element of social critique embedded within the story. But That Obscure Object of Desire is all the more interesting because it's an old man's film, Buñuel's last. As an old man, in this film Buñuel takes aim at his main character's naivety. He lusts after a beautiful young woman who willingly gives herself to him, proclaiming that she loves him, although she refuses to give him everything - leaving his desires perpetually unfilled. Did Buñuel feel sorry for this old man, played with an abundance of self-pity by Fernando Rey? It's hard to say. Maybe on some level, he did. But the old man's obsession with terrorist attacks also resonates with his unrequited relationship, in typical Buñuelian style. His inability to comprehend the constant terrorism around him is similar to his inability to understand his mistress' inaccessibility. She might really be the death of him, but why? Is her careless manipulation of him on the same level as the terrorists who seem so eager to undermine society for no detectable reason? As usual, even in his final film, Luis Buñuel was not about to give viewers any easy answers.

Luis Buñuel is known first and foremost as a surrealist, mainly due to the reputation of his first film, Un Chien Andalou, with social critiques of the upper middle class also an important trademark of his work. Social realism is usually not a genre that I associated with Buñuel. However, Los Olvidados is a social realist film, which has a lot in common with the Italian neorealist films of the same era. It's not without some of Buñuel's stylistic trademarks, including a haunting surrealist dream sequence and a hard-hitting approach to portraying events of poverty and cruelty which reveals his trademark cynicism. That being said, one key difference is the lack of irony here. This is not the over-the-top faux-documentary satire of Las Hurdes. It's a surprisingly sincere film designed to deliver a message about poverty's dehumanizing effects on children straight to the gut. But while it succeeds at this goal, I couldn't help but feel that Buñuel was a bit out of his territory here. The storytelling isn't as sharp as other neorealist films of the era, with an episodic structure sometimes lacking in variation. It's a shocking and sobering film, but didn't feel quite as focused as some of Buñuel's other films. 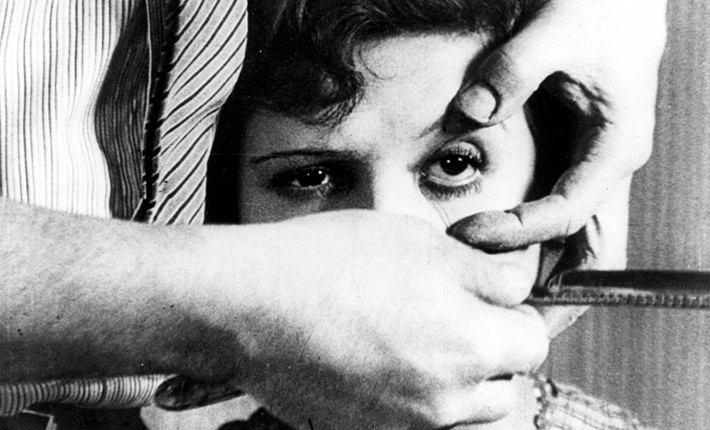 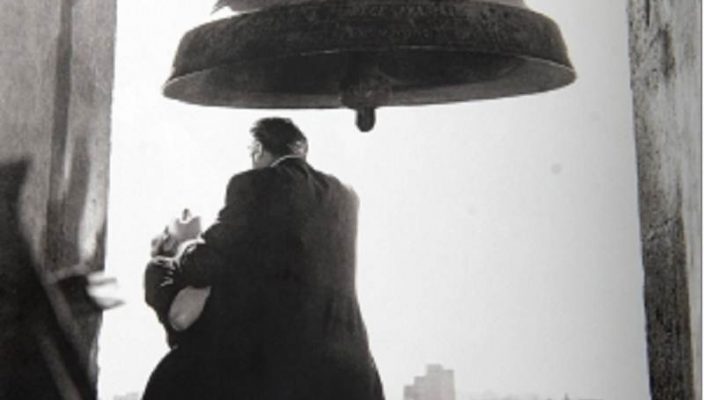 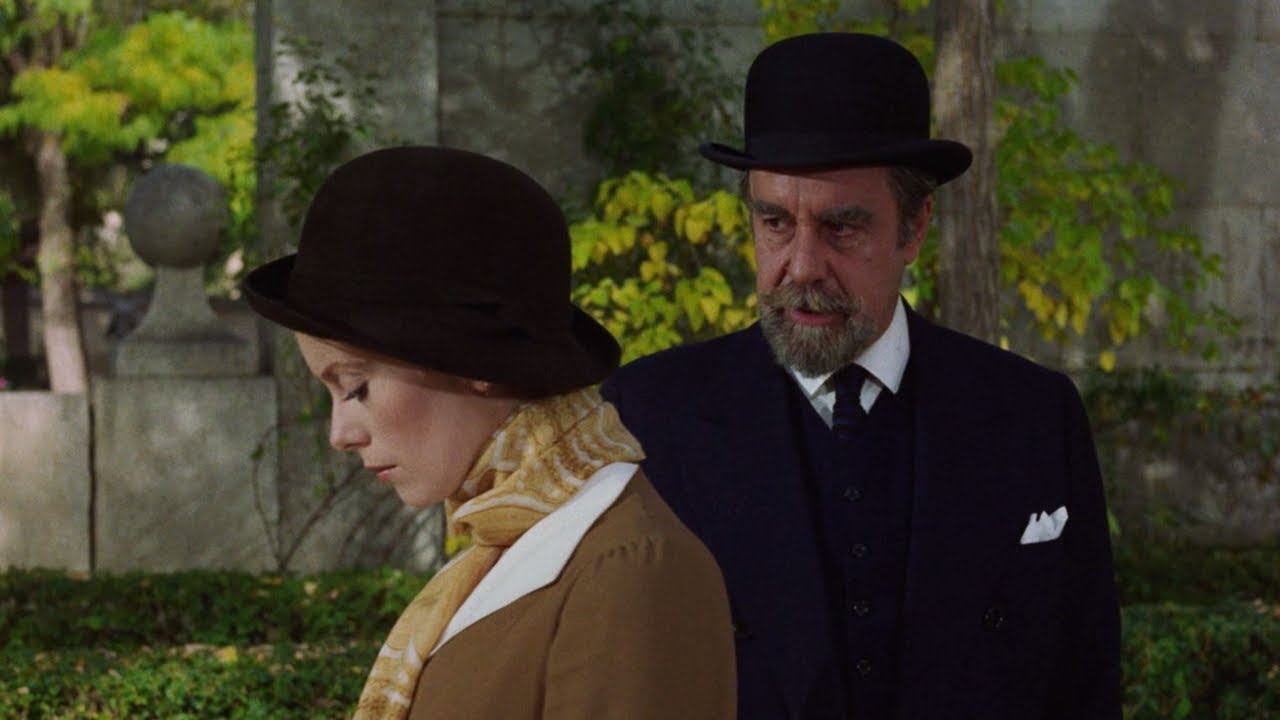